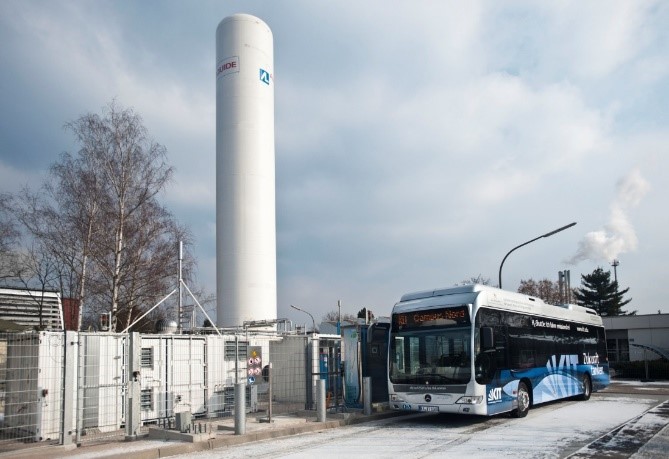 The most promising application of hydrogen is as an energy carrier for the mobility sector. The most notable contribution of the hydrogen group in this field is the building and operation of a hydrogen refueling station at KIT Campus Nord, which supplies 2 fuel cell buses (based on the Evobus Hybrid fuel cell Citaro model) operated for the KIT shuttle bus line. The project was a joint investment of ITES, and external stakeholders like Michelin, Atlas Copco and the Baden-Württemberg Ministry of Environment, Climate and Energy Sciences.

Founded in 2013, this plant works daily providing gaseous hydrogen at 450 bar as fuel, and has a storage capacity of 420 kg, making it one of the biggest operative plants in southern Germany. While it currently processes hydrogen delivered by external providers, it is projected in the medium term that this will be produced locally via high-pressure electrolysis. 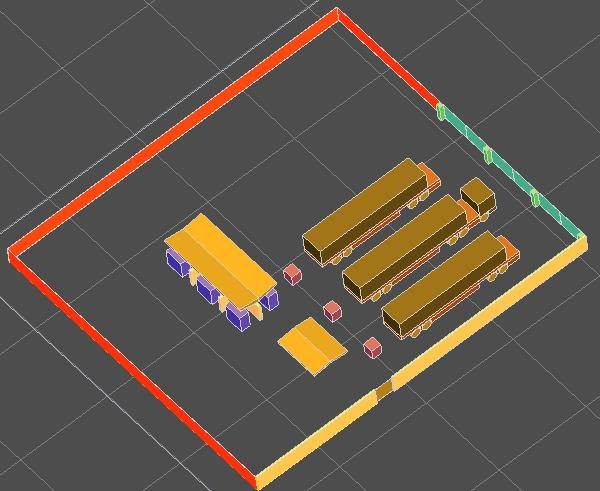 In addition to this, the group bring support to HyApproval, an initiative oriented to diffuse know how related to approval of Hydrogen Refueling stations. Its most notable contribution was the numerical simulation in COM3D of the consequences of a worst-case failure scenario in the frame of the approval process of a refueling station in Luxembourg.